Follow @Butterfly_Reb
In any healthy democracy people are entitled to express their opinions on policy, and – ignoring for the present the Conservative election fraud investigations that bring a massive question mark down on the health of Westminster democracy – people here are entitled to their opinions on EU membership. If the likes of Boris Johnson, Nigel Farage, and Michael Gove want little England out of Europe, and Blighty votes with them, then fine, it’s their funeral. Given that the City of London is a financial centre only by the good graces of the United States and the European Union as a stop-over in the global exchange of wealth between the Far East and New York, a British exit from the EU will only see London’s replacement by a city like Frankfurt. Europe isn’t going to suffer over this, but, as we said, that would be Westminster’s tough pigeon.

Idiotic and short-sighted as it is, in full awareness of the many problems of the EU, people are free to want to leave and be on the outside looking in. On both sides of this Brexit debate, however, we are seeing once again that the great and the good of the London establishment have a serious problem with facts. Generations of populist politics and the continuation of Trumpified polemic and rhetoric in Westminster have produced a monstrous and toxic environment in which informed decision making has become all but impossible.

As ever in British parochial politics the discussion and fear mongering has focused almost exclusively on the question of immigration. It’s rarely expedient for populist politicians to highlight the fact that all of our essential medical services, our technology and services industries, and our dwindling manufacturing sector would be completely up the creek without the flow of skilled migrant workers to these islands. When nudniks like Farage talks about immigrants he’s not going to mention your consultant cardiologist or your mother’s care assistant. Fine, again, if that’s the calibre of dumbed-down brainless political jibber jabber we’re prepared to accept, then fire away, but when this economically illiterate buffoonery becomes racist in order to appeal to the lowest common denominator then we have to call a halt to it.

Let’s dispense right here with the idea of addressing this with gentle persuasion; racist arguments directed at convincing anyone of making a decision are beyond the pale. The twisted ideologues behind the Vote Leave campaign have cobbled together what can only be described as a vicious and vindictive warning about Turkey joining the EU and sending millions of gun wielding criminal Turks into every village and hamlet of poor defenceless Britain. 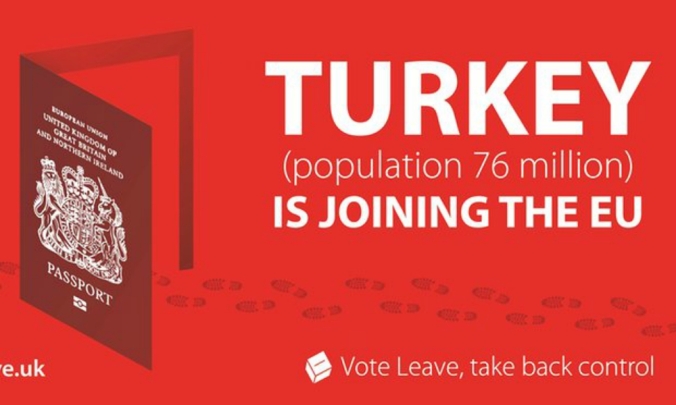 Bold and red, it immediately conjures up the paranoia of the imaginary coming Russian invasion of Cold War McCarthyism. There’s no mistaking that this is about fear. Anyone who has ever been to Kuşadası knows well that Turkey is the most dangerous country in the world, what with its rakı and sun bleached beaches and all. Red and white are also the colours of the Turkish flag, and a red rag to anyone who has ever been banned from attending football matches.

Other than the complete fiction of Turkey gaining membership of the European Union any time soon, this campaign isn’t about immigration; it’s about stopping dark people getting into Britain – and not just any old dark people, but Muslim dark people. This is made all the more obvious when we consider that when the EU last expanded, the UK happily waved Europe’s own regulations to speed up the migration of Polish workers to England.

Conservatives love migrants. Central to Tory neoliberalism is this idea of a “flexible labour market;” workers working longer for less pay, and nothing helps this process along better than a good supply of migrant labourers. It’s not the migrants’ fault. They’re just trying to make a living, but both David Cameron and Boris Johnson know that they can make everyone work for less with more migration. So this isn’t about immigrants. This is about nasty Islamophobia and racism being peddled to help mobilise the very worst elements of popular opinion to vote to leave. 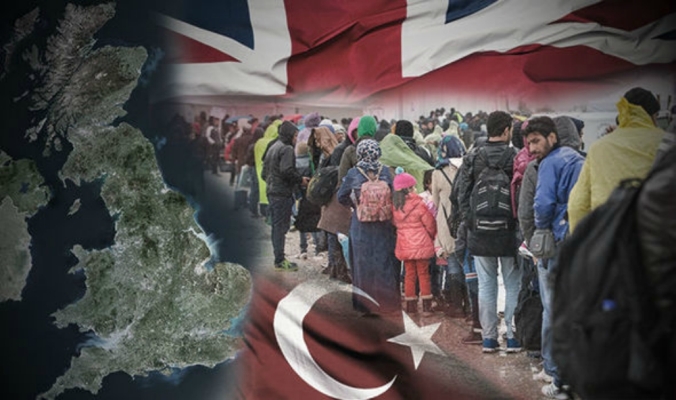 Just in case, as the BBC has suggested about Scots, we are not clever enough to get the hint, the Sunday Express led the charge with an atrocious lead image, a mocked up conflation of Turkey and Syrian refugees (who the Express calls “migrants”) queuing up towards the union flag and a proud and defiant satellite image of this sceptred isle. What this informs us is that this isn’t even about Turkey. This is about Muslims, and it couldn’t be more obvious.

Had this image been a black and white depiction of Jews fleeing to Britain during the holocaust with the same implied hostility there would be uproar, and rightly so. That we have permitted this intolerance and open racism to become part of the accepted repertoire of political and media discussion in our country is a disgrace, and when such caricatures of Muslims dehumanise people we have all the more reason to worry when the Conservatives declare their intention of scrapping the Human Rights Act. 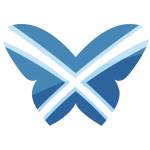 One thought on “Stop the Racist Brexit Campaign Right Now” 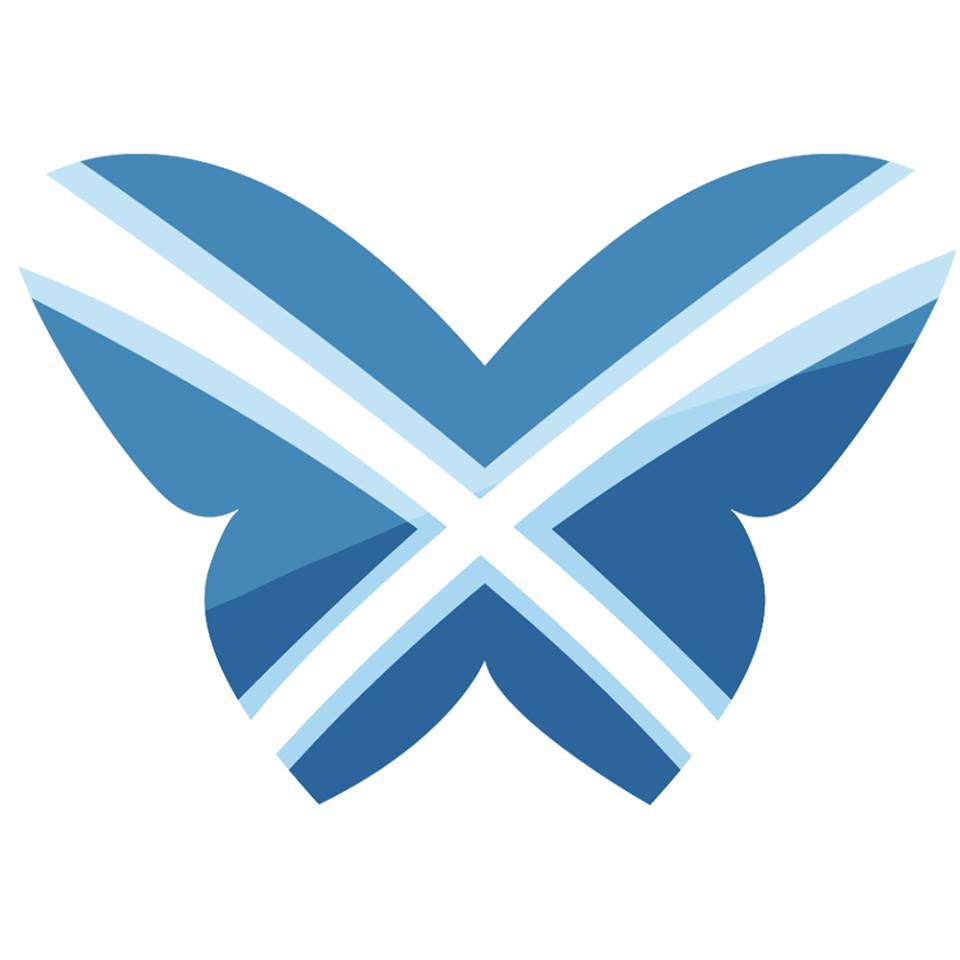